In film and television production, B–roll (B roll, or Broll) is supplemental or alternative footage intercut with the main shot. In fiction film, it is a technique used to indicate simultaneous action or flashbacks. 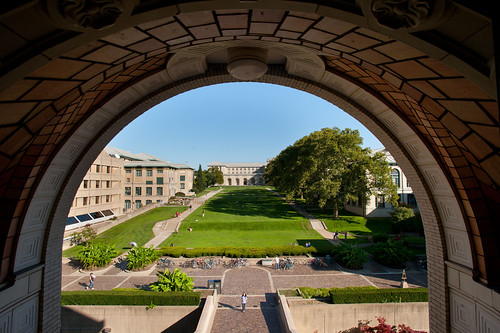 Think about the last really great short film or documentary you saw. What was it that held you the most — Was it the dialogue? The way the light hit the subjects? Or the way the camera captured a quirky detail shot, a breathtaking landscape, or a background movement so subtle you’d miss it in a blink?

Though the most compelling films seem to center around the action, watch carefully and you’ll see that a lot of magic hides within the moments in-between: the transitions, the lingering pauses, the movements into a new place or the exiting of another. Despite its relegation as second-class footage, what really holds a production together is the b-roll.

You may think of it as an afterthought, but top-notch, creative visuals can make the difference between run-of-the-mill videos and those that capture and captivate the viewer. Working together with what’s called “a-roll,” or your primary action and interview footage, highly engaging b-roll can add visual interest and show us the story without having to say a word.

If you’re feeling stuck in a shooting rut, follow these tips and techniques that will elevate your b-roll to new level.

1. Match Your B-Roll’s Mood to That of the Entire Video