Here in the United States, today marks 240 years of Independence.

Back then, the Continental Army or Patriots, fought the British Redcoats.  50,000 Patriot soldiers were lost*.  Every year since the signing of the Declaration of Independence, we Americans celebrate that independence and our fallen soldiers who made us who we are today.

Just A Common Soldier, also known as A Soldier Died Today, is one of the most popular poems on the Internet. Written and published in 1987 by Canadian veteran and columnist A. Lawrence Vaincourt, it now appears in numerous anthologies, on thousands of websites and on July 4, 2008 it was carved into a marble monument at West Point, New York. This year marks the poem’s 29th anniversary.

Please take a moment to view this video.  Share it. And think about the sheer number of lives lost over these past few centuries to give us the blessings we have today, on Independence Day.

He was getting  old and paunchy and his hair was falling fast,

And he sat around the Legion, telling stories of the past.

In his exploits with his buddies; they were heroes, every one.

And tho’ sometimes, to his neighbors, his tales became a joke,

All his Legion buddies listened, for they knew whereof he spoke.

But we’ll hear his tales no longer for old Bill has passed away,

And the world’s a little poorer, for a soldier died today.

He will not be mourned by many, just his children and his wife,

For he lived an ordinary and quite uneventful life.

Held a job and raised a family, quietly going his own way,

And the world won’t note his passing, though a soldier died today.

When politicians leave this earth, their bodies lie in state,

While thousands note their passing and proclaim that they were great.

Papers tell their whole life stories, from the time that they were young,

But the passing of a soldier goes unnoticed and unsung.

Is the greatest contribution to the welfare of our land

A guy who breaks his promises and cons his fellow man?

Or the ordinary fellow who, in times of war and strife,

Goes off to serve his Country and offers up his life?

A politician’s stipend and the style in which he lives

Are sometimes disproportionate to the service that he gives.

While the ordinary soldier, who offered up his all,

Is paid off with a medal and perhaps, a pension small.

It’s so easy to forget them for it was so long ago,

That the old Bills of our Country went to battle, but we know

It was not the politicians, with their compromise and ploys,

Who won for us the freedom that our Country now enjoys.

Should you find yourself in danger, with your enemies at hand,

Would you want a politician with his ever-shifting stand?

Or would you prefer a soldier, who has sworn to defend

His home, his kin and Country and would fight until the end?

He was just a common soldier and his ranks are growing thin,

But his presence should remind us we may need his like again.

For when countries are in conflict, then we find the soldier’s part

Is to clean up all the troubles that the politicians start.

If we cannot do him honor while he’s here to hear the praise,

Then at least let’s give him homage at the ending of his days.

Perhaps just a simple headline in a paper that would say,

Our Country is in mourning, for a soldier died today. 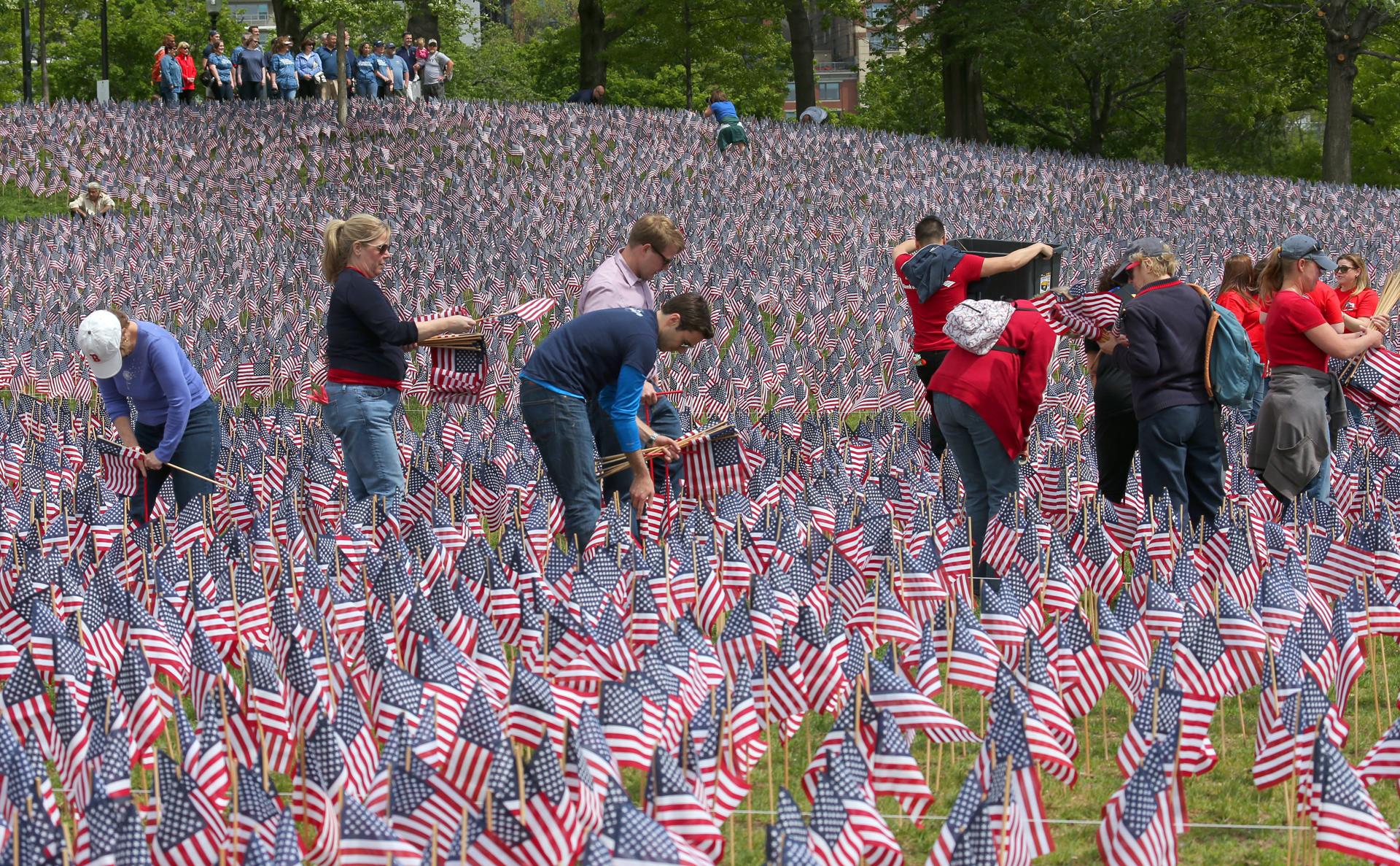 2 thoughts on “Today, It’s About Independence and How We Got Here”

For two decades, Jeff Riegel was a former senior level Producer/Editor for the Department of Defense and various government contractors in Northern Virginia. Outside of the workplace, Jeff keeps himself busy with the creation of festival worthy documentaries "Tori Nelson: Fighting for Her Future" and once nominated and two time Emmy award winning "A Journey of Education and Remembrance." His short film "The Great Realisation" captured the eyes at 18 international film festivals with various winning honors; a poem that takes on heavy themes such as fevered capitalism, man-made ecological issues, digital addiction and, of course, the current global blight. Jeff is looking for funding investors and co-producing "The Lost Clipper," a two+ decades project about the first hijacking in U.S. history and the search for those 15 lost souls abducted in 1938, the true first act of war with Japan. Filming takes him to Micronesia, Guam, Hawaii, Canada, and locations across the U.S. He enjoys creating media-marketing social networking campaign for personalities such as 13-time world boxing champion Tori Nelson, Netflix's "Narcos" personalities Steve Murphy and Javier Pena, and renowned landscape photographer Frank Lee Ruggles. Jeff is eager to attack any project head-on. Jeff's Motto: think beyond convention...and consider it done! Jeff's Motto: think beyond convention...and consider it done!
%d bloggers like this: