Premiere Pro and After Effects users were never able to export ProRes files on Windows computers but this limitation has just been lifted by the latest Adobe update.

“Please render the video in ProRes.” How many times did video editors hear this request from a client or an agency? At this point, Windows users have to politely explain why their PC cannot export ProRes due to artificial license limitation on Windows platform. In a kind but condescending tone, I usually propose to deliver the video file in Cineform or DNX as an alternative but there is always this Apple centric agency that only takes ProRes because it’s “the industry standard” and “we love paying three times the price for our computers” I think in my head but I have to bite my tongue not to say this.

At this point, I usually request help from my Apple user friends (yes, I have a few) to transcode the file for me. Some people found third-party software or plugins that can export ProRes but these applications are not official and can generate compatibility issue, encoding errors, and instability. You could also use Blackmagic Fusion on Windows, one of the only video software able to output ProRes.

But today, after many years of unfair PC discrimination, Windows users are now able to deliver ProRes files natively. With the latest Adobe updates, ProRes 4444 and ProRes 422 export is available within Premiere Pro, After Effects, and Media Encoder on Windows 10. Humanity rejoices. This is an excellent and unexpected move from Adobe and Apple. 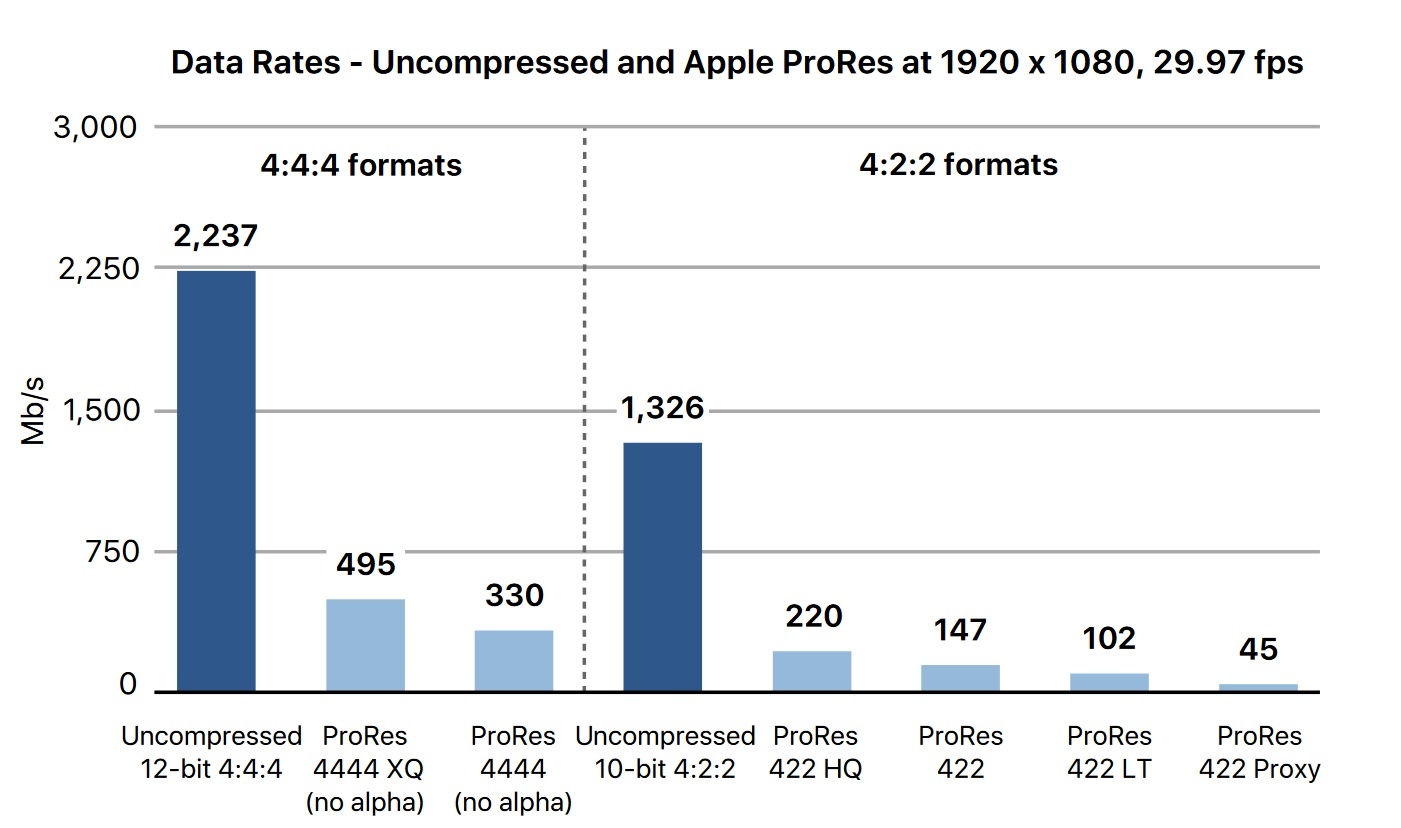